The lack of affordable amenities and competent swim teachers has turned this country with a very large coastline into one of the nations with highest drowning rates. The country’s 1.3 billion-strong population is yet to yield an Olympic medal-winning swimmer. 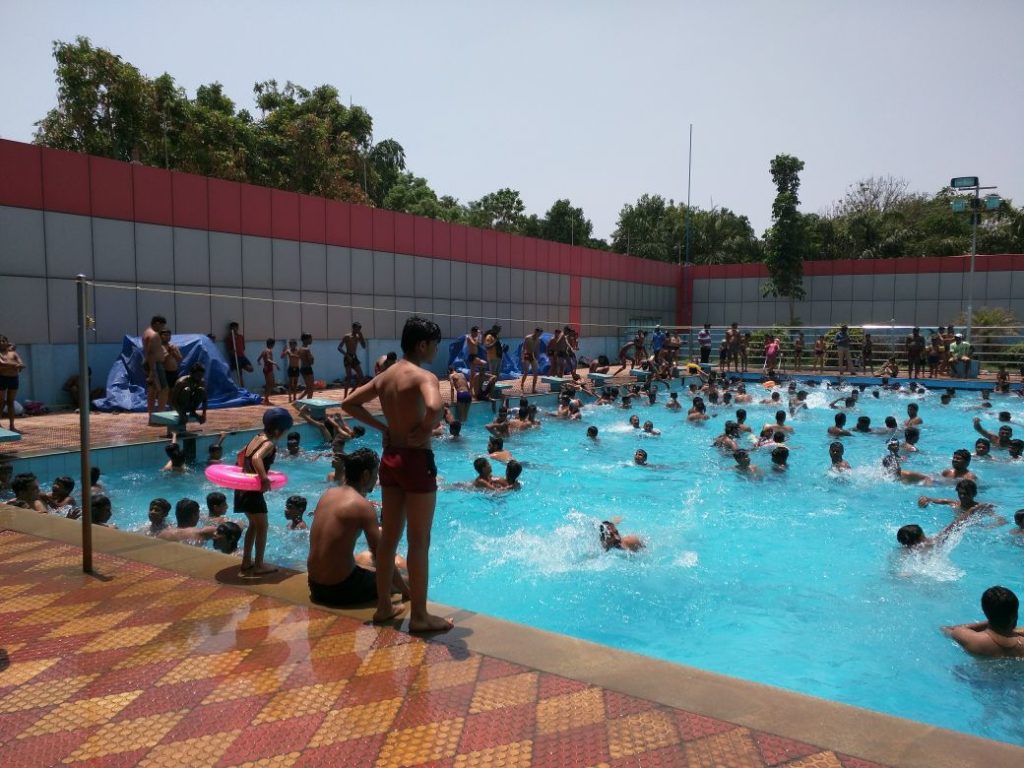 For a country with more than 4,700 km of coastline and hundreds of in-land water bodies including lakes, rivers, streams and lagoons, India has surprisingly low quality and quantity of engagement with water (swimming, sailing, surfing, rowing, kayaking, etc.) and one of the highest drowning rates (second major cause of unnatural deaths, with children under the age of 14 categorised as the most susceptible). The country’s 1.3 billion-strong population has yet to yield an Olympic medal-winning swimmer. 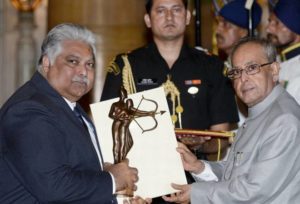 Experts believe that this can be attributed to two major factors – the lack of affordable amenities and competent swim teachers. Eminent swimming coach and Dronacharya awardee Nihar Ameen, Head coach and Program Director at Dolphin Aquatics (an AUSTSWIM Recognised Swim Centre) explains, “Historically, swimming was a sport for all with easy access to natural waters. With natural waters getting polluted and hence reduced engagement, the dependency on swimming pools has increased which has made it a more of an elitist sport in India, owing the relatively high cost of infrastructure. Most Indian cities do not have enough public pools, and the few that do exist are poorly maintained. While private pools and clubs have been stepping up to fill the void to some extent, especially in metropolitan cities such as Bengaluru and Mumbai, prospective swimmers immediately encounter their next barrier – incompetent swimming teachers.”

The concept of swim teachers has yet to gain traction in India, where the responsibility of introducing new swimmers to water is often assigned to lifeguards or, failing that, to parents. Nihar adds, “The process of learning how to swim begins with teaching the learner to overcome their fear of the water. In an attempt to do so, learners are often pushed into the pool and left to fend for themselves in a near-drowning situation. From there, it is up to the learner to figure their way out.” Unsurprisingly, this approach often has the unintended result of developing in would-be learners an abject fear of the water, with many vowing to never return to the pool.

Olympic swimmer and AUSTSWIM Presenter Nisha Millet, who runs Nisha Millet’s Swimming Academy (an AUSTSWIM Recognised Swim Centre), can sympathise. “I was pushed into the pool at the age of 5 and nearly drowned. Had my father not intervened and helped me to gradually overcome my fear, I would have most likely never learned how to swim. Unless the right technique and approach is adopted, it is very difficult to enable new swimmers to enjoy the water,” she says. This can be problematic for our nation as a whole, Ameen says, since swimming is an important life skill that is often taught as a compulsory component of school curricula across the world. Further, as a country that is also struggling to cope with childhood obesity, India could stand to gain tremendously from the exercise and healthy social interactions that swimming makes possible.

The change, believes Nihar, must begin at the grassroots level, by creating a clear distinction between lifeguards, swim teachers and swim coaches. “For far too long, swim teaching has not received the kind of dignity it deserves in India. There is an urgent need to understand the importance of this role and to make sure that swim teachers are well compensated for their work. Today, the scenario is gradually changing. People are more aware about the need to provide a higher quality of swim education.” Nisha adds, “We must bring in more people who are passionate about swimming and emphasise to them the fact that swim teaching can be a rewarding career. To this day, swim teachers who are passionate about their work are often not backed by the right knowledge. Having travelled all over the world, I have observed several different styles and techniques of swim teaching. I found AUSTSWIM especially useful since it also offers teachers the opportunity to take up extension courses such as teaching the adults, and individuals with disabilities, as well as infant and preschool aquatics. The latter, I believe, is especially important since unless teachers have the necessary training, they cannot take charge of very young children, especially those under the age of 4.” 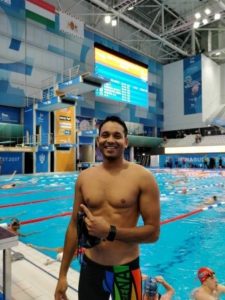 AUSTSWIM Presenter and Swim Director of Nettakallappa Aquatic Center (An AUSTSWIM Recognized Swim Centre), Partha Varanashi, says, “It is heartening to observe individuals from several walks of life – from lawyers, to IT professionals, to housewives – taking up swim teaching as a meaningful career. The AUSTSWIM course is an excellent way for individuals to continue in the sport. I also appreciate that the training is supervised and that the course is geared towards swim teaching for beginners, unlike other courses that are more directed towards competitive swimming. Participants learn all aspects of swim teaching, including biomechanics or the principles of movement in water, stroke mechanics, communicating with students, planning and structuring classes, rescues and water safety. Teachers may go on to set up their own academies. In the end, swim teaching gives you an opportunity to pursue a career that is financially secure and meaningful – it gives you something to look forward to when you wake up every day. The course is also very helpful in enabling swim parents to become more involved in their children’s learning, and helps them to understand the sport better. They can actively look for mistakes in their children’s swimming and correct them. Accordingly, they are better equipped to understand the demands of competitive swimming. We have seen the way structured teacher training has transformed the way swimming is taught in Australia. This makes us very hopeful for the Indian swimming ecosystem as well.”

Competitive SwimmingLearn To SwimSwim TeachingSwimmingTransforming Indian Swimming
Previous PostThe Start of a Change – A look at teaching swimming & water safety through a new lensNext PostDare to Dive! You can Swim during your Periods