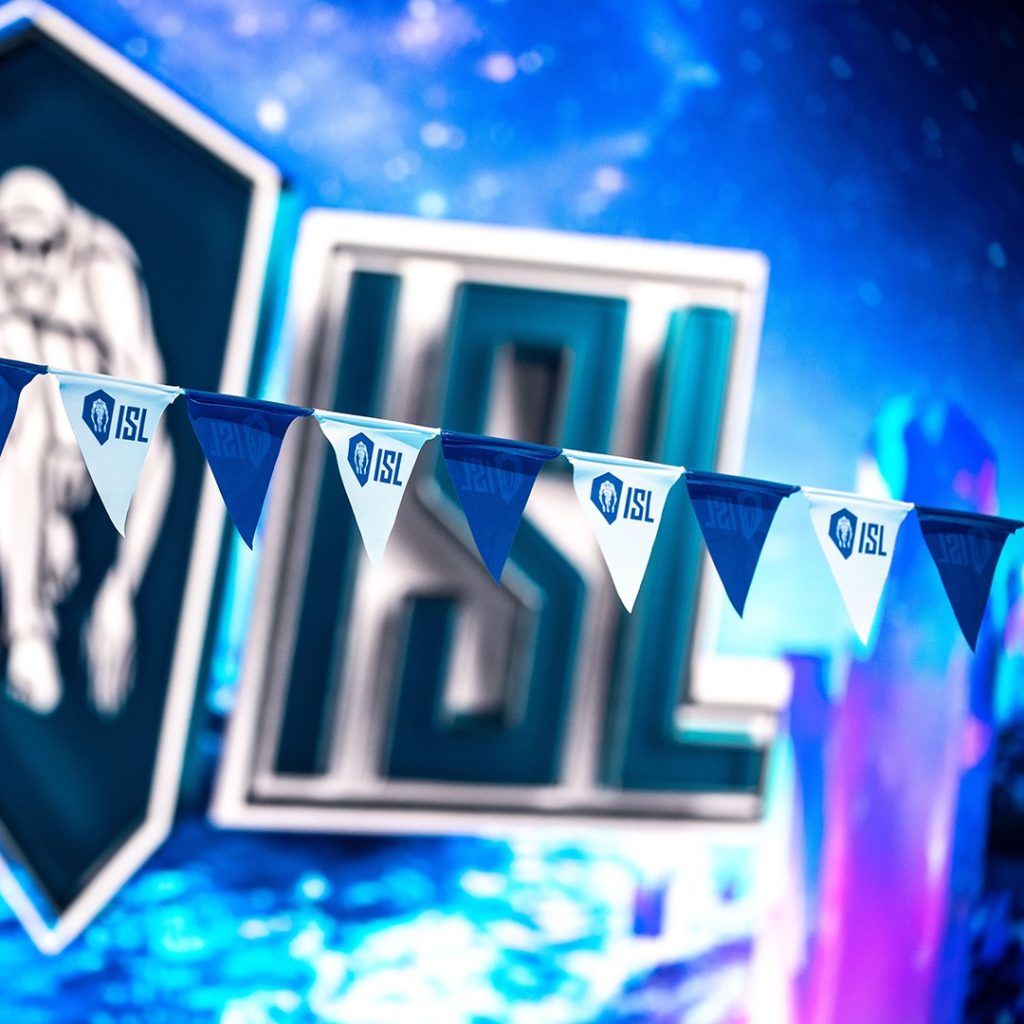 In a couple of days the Budapest bubble will come to an end and with that the second season of the International Swimming League. Organised at a time where high-level swimming events have been cancelled, including the Olympic Games, here is your preview to the upcoming finals match.

When is the match?

Who all are in the final?

The second season of the league saw ten teams go head to head to establish supremacy in the pool. After a regular season that comprised of ten matches and two semifinals, it is now down to four teams.

There remains equal representation from Europe and North America heading into the finals. Interestingly these four teams made the final last year as well. Here is how they stack up:

The hype around the second season of the ISL has been quite real. It was an event a lot of swimmers were looking forward to. The scarcity of high performance meets due to the world still reeling from Covid-19 meant that the ISL was going to be a showcase event for many.

Notably, the swimmers did not disappoint. Three short course world records were broken which are detailed below:

While no other records have been set in the pool as of writing this story, the ISL will go down as the first ever professional swimming league to be hosted in a bubble environment. In a setting that   is not to dissimilar to the NBA’s Orlando bubble, ISL’s Budapest bubble has been a pioneering move in the sport.

Even though the ISL season may end on Sunday, we will continue to break down the essential aspects of the International Swimming League for you. The ISL has an undeniably bright future and by extension swimming can grow a lot as a sport. But, what can India gain from such an ambitious league? Keep an eye on this space for more in-depth stories related to the ISL.